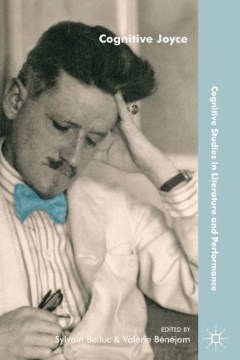 Twentieth-century cognitive science—until the 1970s—was dominated by the so-called "imageless-thought" conception of the human mind. This picture of human thought rejected the ancient belief that minds conceive sensory images and instead asserted that all mental processes are exclusively based on language. Contemporary critics of James Joyce would thus champion his works as illustrations of such "imageless thought" that achieve greatness chiefly through their experimentation with language. Throughout his major fiction, however, Joyce remained committed to the traditional (now re-established) view of the mind's imaging tendencies, even in the purportedly imageless Finnegans Wake. This essay explores Joyce's emphases on visual (as well as auditory, tactile, olfactory, and gustatory) imaging, before turning to his career-long focus on hypnagogia, or near-sleep mental imaging.