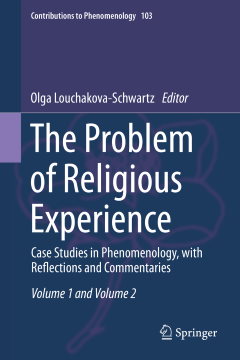 Michel Henry as a philosopher of religion

Can we count the work of Michel Henry among the philosophies of religion? No doubt, the answer would be negative, because even though this philosopher reflected closely on the subject of religion, especially that of Christianity, he never claimed his reflection to be "the philosophy of religion." However, if we return to the etymology of the word "religion" by recalling that the Latin word religio is related to the verbs relegere and religare, we grasp that in Henry there is this sense of religion as religare. Indeed, as well as according to this verb religion is the art of vertically establishing links between humanity and the divine or God, and horizontally between men and women who share the same religious belief, according Henry, religion (religio) signifies a bond that binds a human being to God, and this link is that of life in the living. Religion, therefore, is the expression of the "bond" between Life and the living, and perhaps, the understanding of this "bond" is Michel Henry's contribution to the "philosophy of religion"—or even more, his contribution to the explication of what religio manifests. The paper will investigate how Henry, in his work, proposes and develops the "religion as link" by placing the emphasis above all on incarnation and flesh, the center of Christianity.