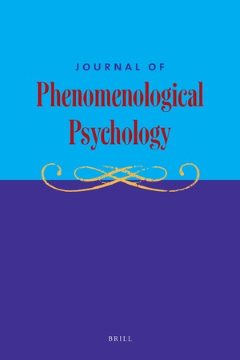 This essay is a response to proposals to integrate patient-subjective or idiographic data into future versions of nosologies such as the DSM and the ICD. It argues that a nosology is not a suitable vehicle for disseminating psychopathological-phenomenological research results throughout the field. Drawing on the work of Ludwig Binswanger, it examines, on the basis of four postulates, how he applies the Husserlian concept of intentionality in psychiatry and thus arrives at a psychopathological phenomenology. For each individual postulate, we then look in depth at the implications for the current debate around DSM. The conclusion we come to is that, both because of the objective of phenomenological research and because of the complexity of the kind of information involved in findings based on that research, it is impossible to integrate these findings into a nosology without deviating from either them or the nosology itself.