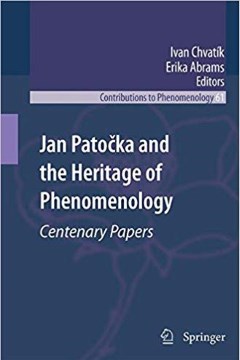 (2011) Jan Patočka and the heritage of phenomenology, Dordrecht, Springer.

The idea of "negative Platonism" as a way of understanding and overcoming metaphysics is central to Patočka's most ambitious project. This project was never realized as a whole, but the fragments throw light on his later work. In particular, the text known as "Negative Platonism" can be read as a complement to the evolving phenomenology of the world, adumbrated in early writings and radicalized in later ones. The same text also contains a brief but highly suggestive hint at ways of comparing the Greek beginnings of philosophy with developments in other civilizations during the "Axial Age," as well as reflections on themes that reappear in other contexts in Patočka's Heretical Essays. The paper explores some of these interconnections.

Arnason, J.P. (2011)., Negative platonism: between the history of philosophy and the philosophy of history, in E. Abrams & I. Chvatík (eds.), Jan Patočka and the heritage of phenomenology, Dordrecht, Springer, pp. 215-227.