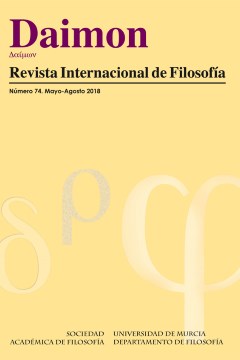 invisible minimalism and the pragmatic frame

In the debate between literalism and contextualism in semantics, Kent Bach’s project is often taken to stand on the latter side of the divide. In this paper I argue that this is a misleading assumption and justify this by contrasting Bach’s assessment of the theoretical eliminability of minimal propositions arguably expressed by well-formed sentences with standard minimalist views, and by further contrasting his account of the division of interpretative processes ascribable to the semantics and pragmatics of a language with a parallel analysis carried out by the most radical opponent to semantic minimalism, i.e., by occasionalism. If my analysis proves right, the sum of its conclusions leaves Bach’s proposal in an invisible region of the literalism/contextualism debate.