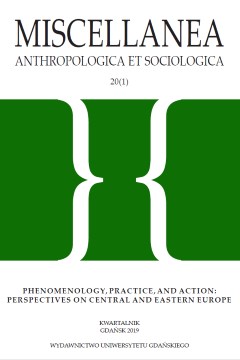 The Ego as moral person

Husserl's concept of personhood in the context of his later ethics

Husserl’s philosophy has ethical roots. In the well-known Crisis text, he speaks of the task of philosophers as “functionaries of mankind” (Crisis: 17). “To be human is essentially to be a human being in a socially and generatively united civilisation” (Crisis: 15). The philosopher bears a responsibility for “the true being of mankind” (Crisis:17) for it is through philosophy that mankind’s being towards a telos can come to realisation. This task, to which “we are called” (Crisis: 17) can only be accomplished on the grounds of the human person as a moral person. In the following I would thus like to show that Husserl’s statements are only comprehensible from out of the ethical-moral reflections underlying his concept of personhood in the context of his later ethical thought. An analysis of Husserl’s concept of personhood can shed light on the task of philosophy and make comprehensible not only his phenomenological ethics but also his phenomenological anthropology.

Breuer, I. (2019). The Ego as moral person: Husserl's concept of personhood in the context of his later ethics. Miscellanea Anthropologica et Sociologica 20 (1), pp. 15-35.