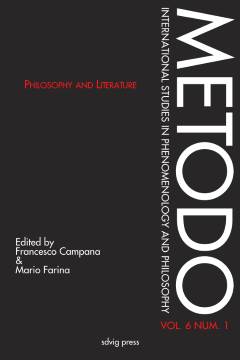 The cognitive value of modernist literature