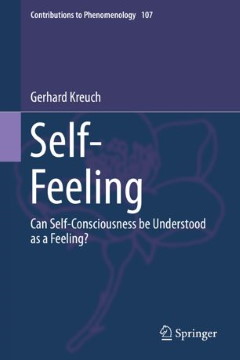 A brief overview of philosophy of self-consciousness